After, his critically acclaimed film, Drive, Nicolas Winding Refn hasn’t really been a popular director at the Cannes Film Festival. When premiering his follow-up movie to Drive, Only God Forgives, it received an enormous amount of “boos” and the occasional walk-outs. It was no surprise that when The Neon Demon was premiered this year it received the same (if not worse) reaction and I honestly don’t know why. 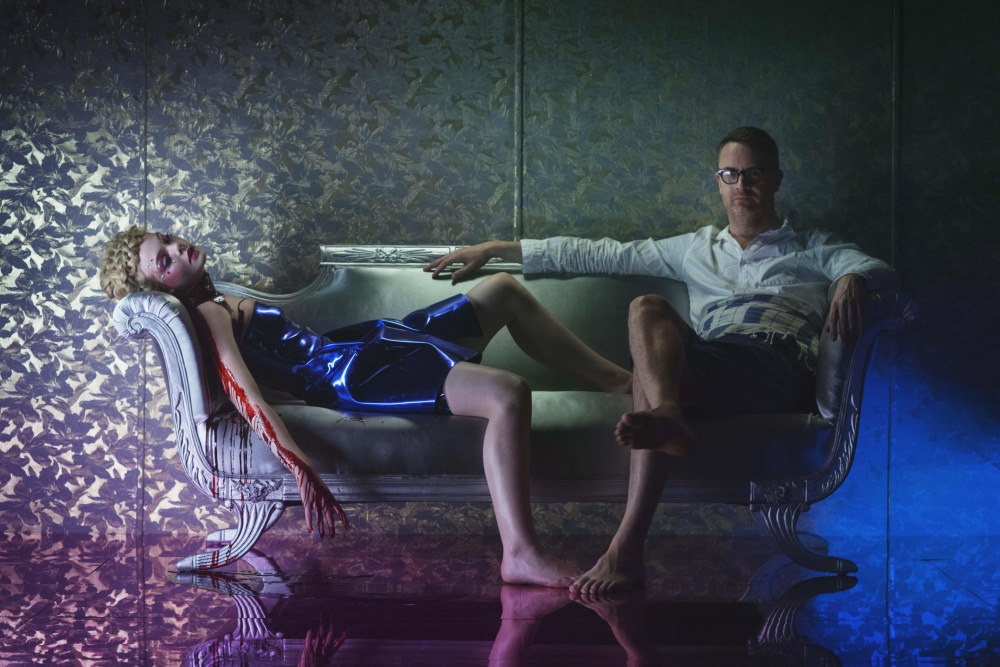 As a fan of Drive and Nicolas Winding Refn’s directorial style, this movie had a lot of things that I absolutely loved. The cinematography, the acting and the ending all seemed to work for me. Elle Fanning, delivers a stunning performance that separates her from some of the “PG” rated movies she has been in previously. Neon Demon, zones in on the modeling world, but more deeply – how being “beautiful” can mean so much to a person. The strange thing about this movie is that it’s one of his longest films to date, but for some reason it felt shorter. The film does have its slow points were it tends to drag, but it thoroughly kept me intrigued the entire time. In multiple interviews, Nicolas Winding Refn says he stemmed the idea from realizing he wasn’t “born beautiful” and everything fell into place from that thought. 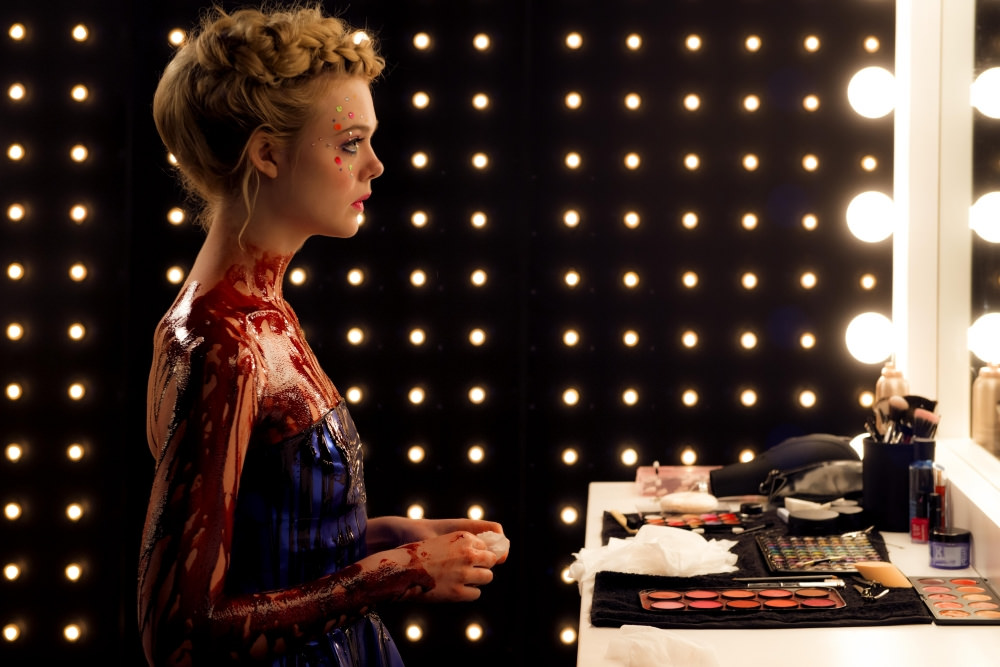 The Neon Demon, opens up with Jesse(Elle Fanning) doing a strange photo shoot with an amateur photographer that involves some fake blood. After, the photo shoot we quickly get introduced to a makeup artist named Ruby, played by the wonderful Jena Malone. The scene involves some strange dialogue of how Ruby can’t stop staring at Jesse because of how beautiful her skin is. It’s both weird and awkward, but oddly enough it keeps your attention. The scene is shot extremely well and utilizes beauty mirrors to cut back and forth between the two. 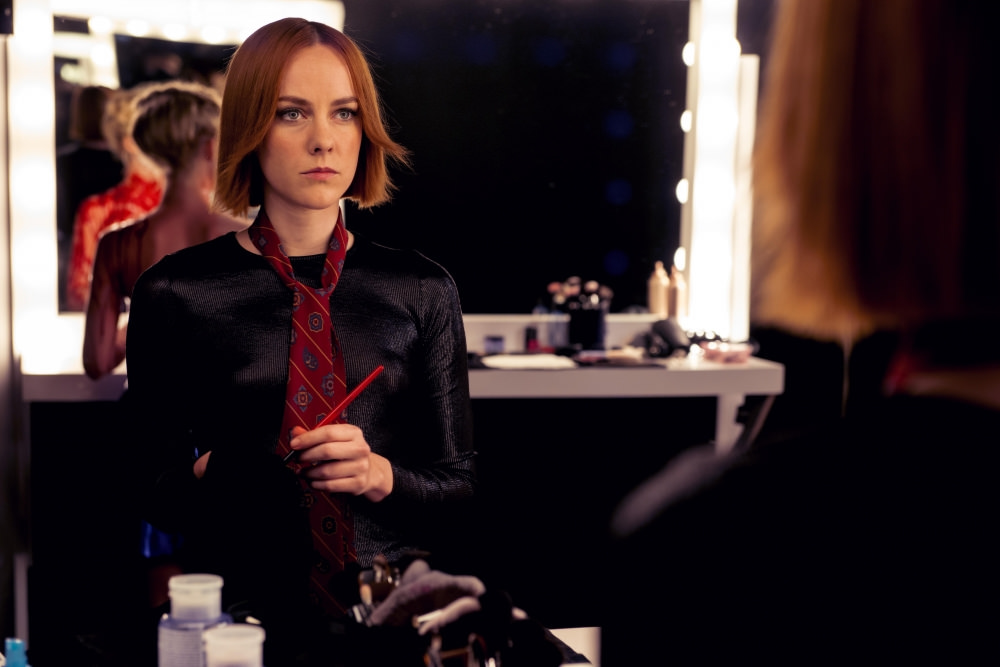 Ruby takes Jesse to a party were we meet Gigi and Sara, our two main antagonist that will continue to show up periodically throughout the film. Gigi and Sarah are both models that pride themselves on their looks, but are slowly becoming “has beens” in the modeling world. The tension starts to seriously rise as we get closer into the third act of the film with the use of symbolism that’s scattered throughout the second act. The main one being the use of a “triangle” shape, which pays off at the very end with a showdown involving all the characters.

Let me say this, I think the reason the film didn’t receive good reviews at Cannes is because the ending delivers in a way that most films tend to stray away from. The movie questions beauty and how far a person would go to become recognized in an industry that only judges you on how you look. There’s a quote a character says in the movie that sums up the entire film – “Beauty isn’t everything. It’s the only thing.”