So, it’s Left 4 Dead with Xenomorphs and Colonial Space Marines?! Sign me up!

Developed and published by, Cold Iron Studios LLC, this new “Aliens” themed title just might be the science fiction game we need. Despite multiple failed cooperative “Aliens” branded games like, “Aliens: Colonial Marines”, which was first met with excitement but ultimately didn’t live up to the expectations. It was clear that Colonial Marines wouldn’t fully capture the giant and ever-growing Alien fanbase. 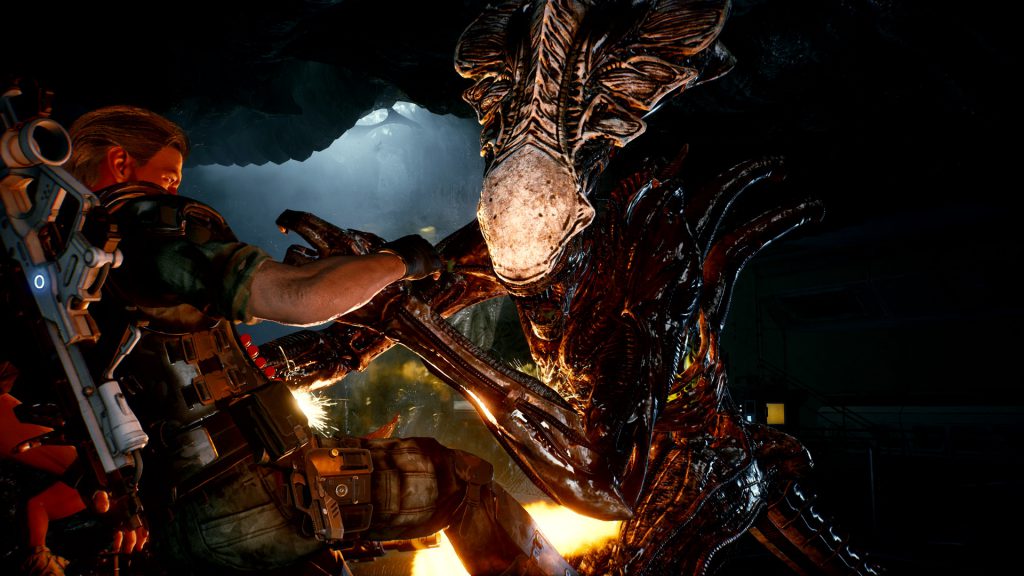 At first glance, I had to temper my excitement for Aliens: Fireteam, but the fact that you can diversify your team  with five different classes (gunner, demolisher, technician, doc and recon) which will hopefully allow you to form the best Colonial Space Marine team to take out any Xenomorphs or FaceHungers out there. 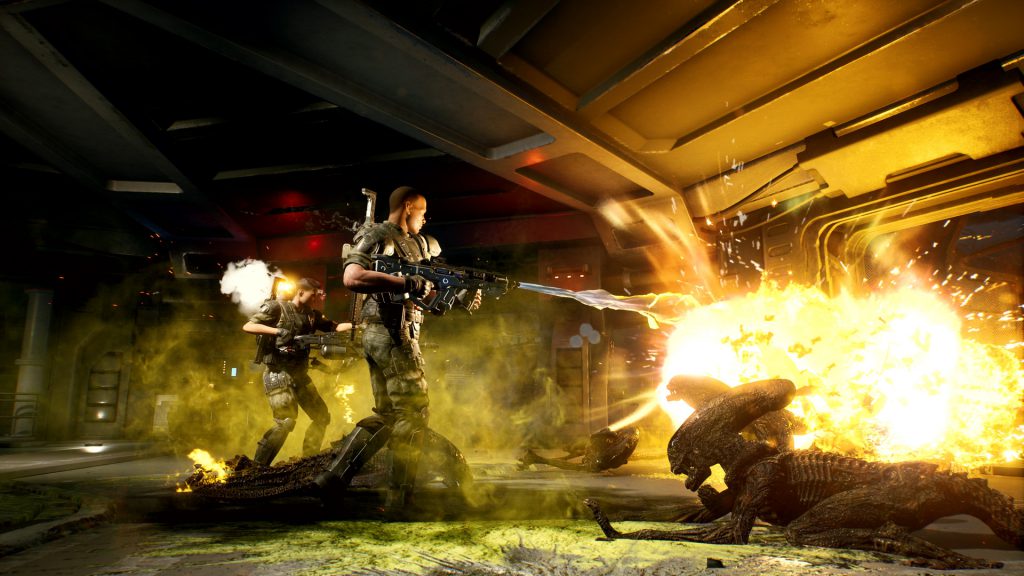 That being said, this could be the fun, exhilarating, team based survival game that I can get fully get on board with. Aliens: Fireteam, is set to be released Summer 2021 on Steam, PS5, PS4, Xbox Series X and Xbox One. Giving you more than enough time to start warming up your flamethrowers and practice your “Game over, Man!” cries for help.