With a scheduled release date of January 3, 2020, check out the new creepy poster of the upcoming R-rated “The Grudge” reboot! The Japanese version of “The Grudge” titled “Ju-On”, came out years back in 2002 and remains to be one of my favorite horror films of all time. The first American remake came out a few years later in 2004 starring Sarah Michelle Gellar and was actually directed by the original Ju-On director, Takashi Shimizu. So, needless to say I’m pretty excited to see where they take this version *crosses fingers* 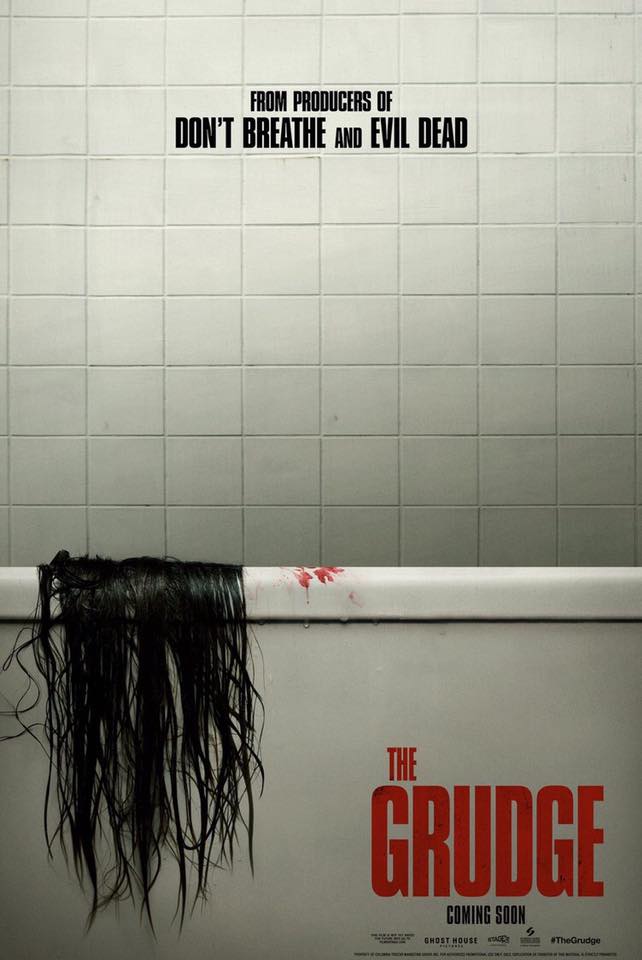