Some pretty exciting news has recently shown up all over the interwebs in regards to who is going to play the adult version of the “Losers Club” in the upcoming sequel to the mega horror hit “It“. After, the film came out I remember seeing a lot of  wishful casting decisions that were created by the fans. Amongst those, a majority of the fans were hoping to see Jessica Chastain as Beverly, James McAvoy as Bill and Bill Hader as Richie. I guess the fans should all rejoice as those three actors have been confirmed! Bill Skarsgard will also be returning as Pennywise of course.

“It: Chapter 2” has a scheduled release date for September 6, 2019 and I’m beyond stoked for it! Check out the images below for the rest of the new cast. 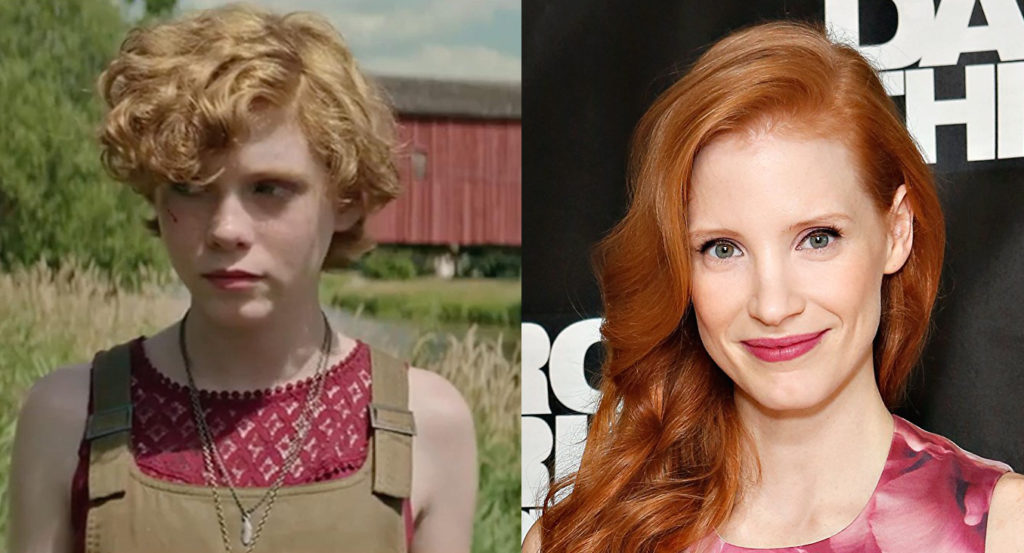 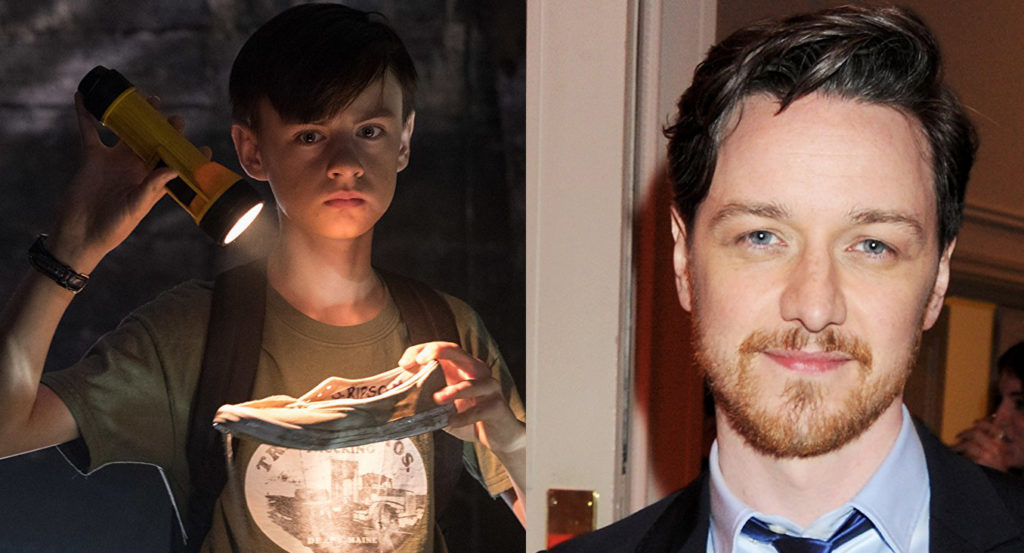 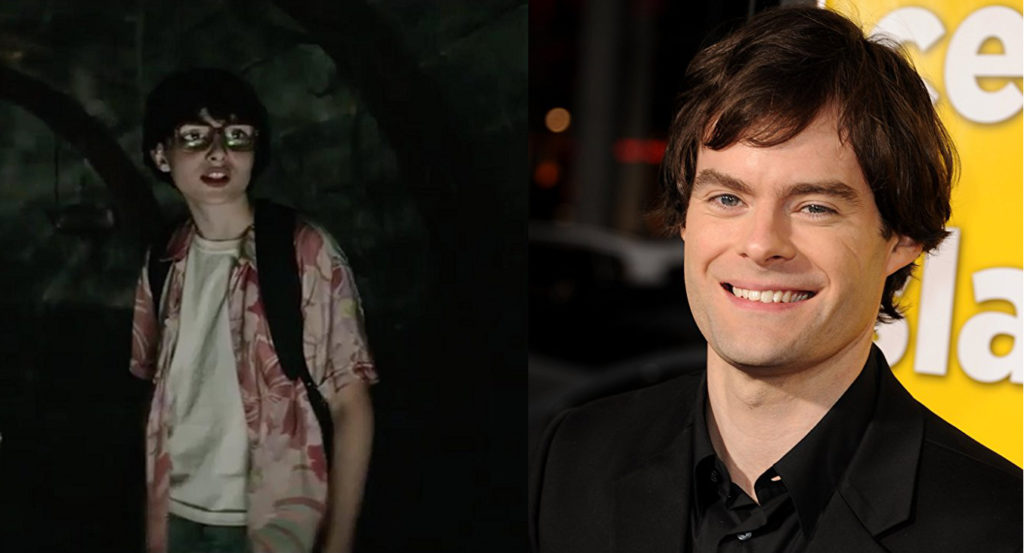 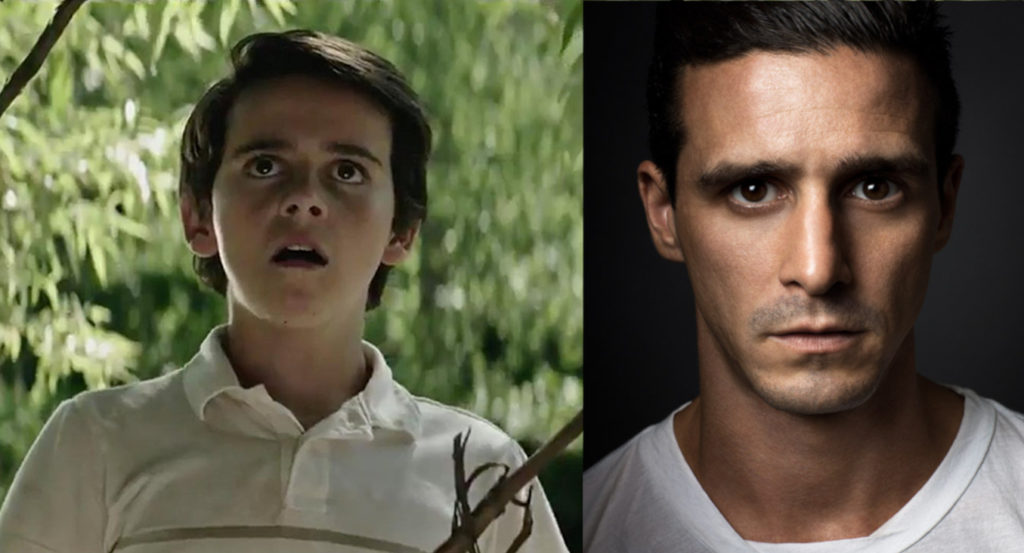 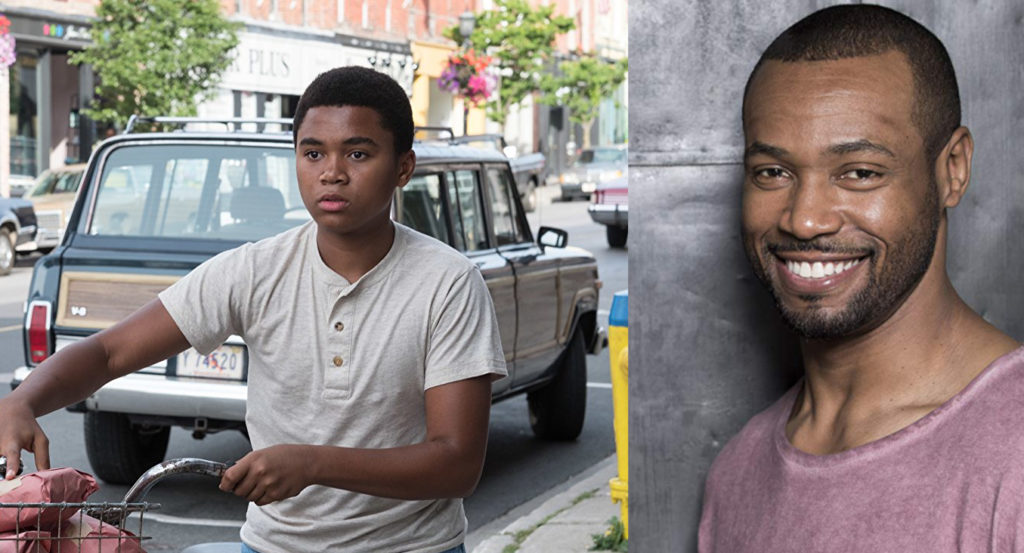 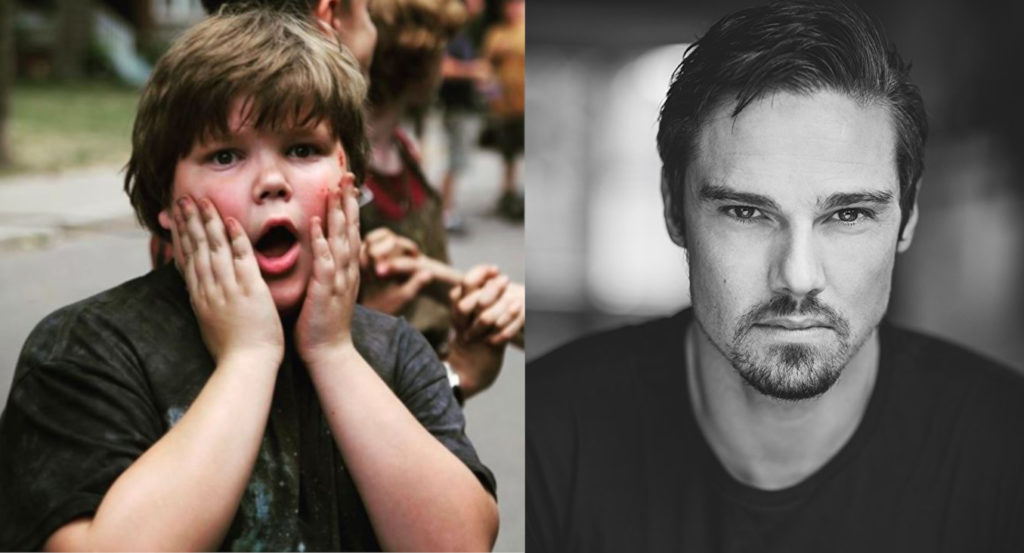